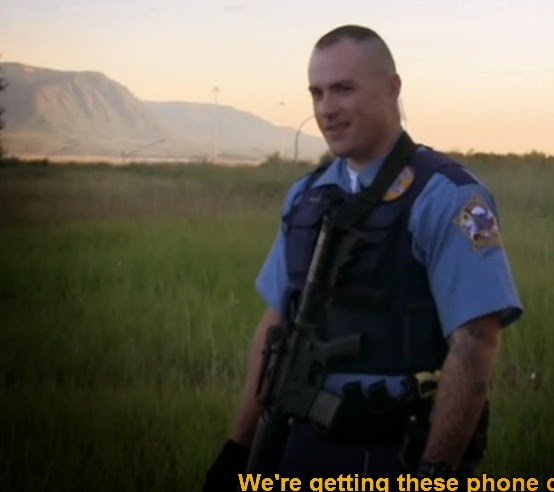 Posted by *Goddess* at 8:36 PM No comments: Links to this post

and a new season begins... 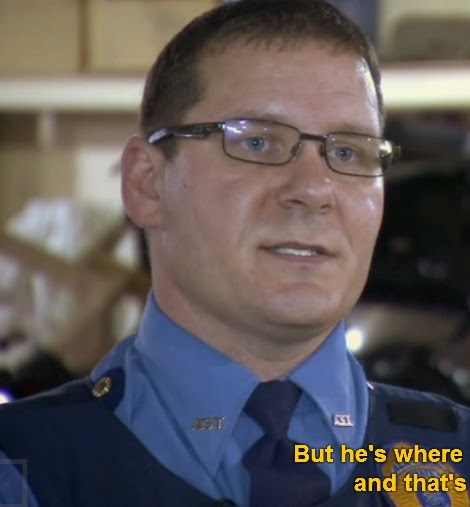 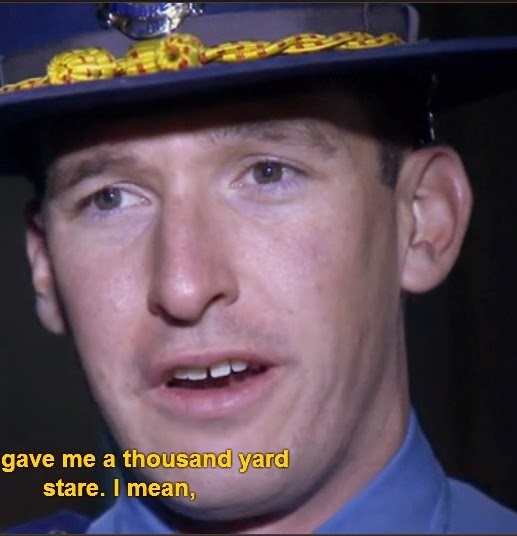 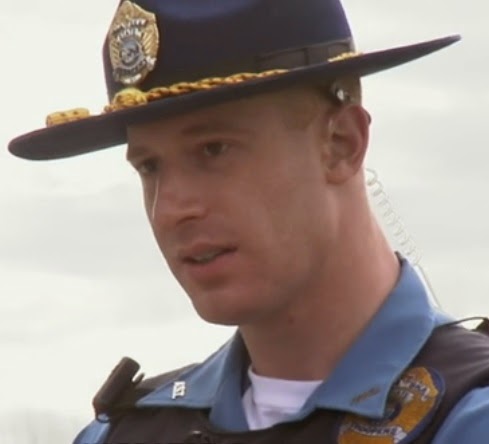 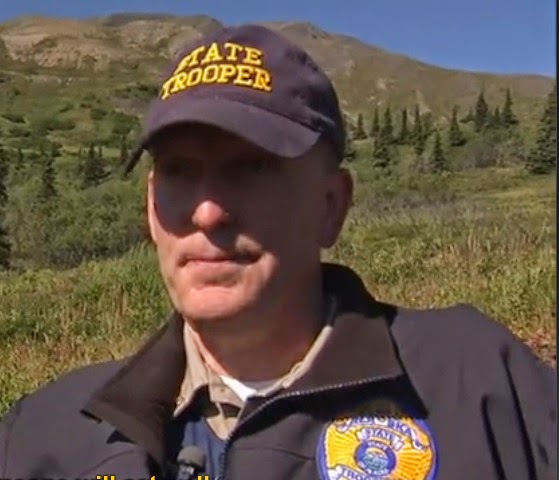 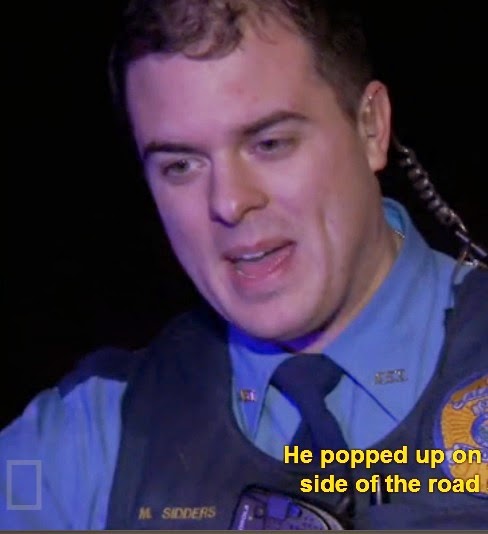 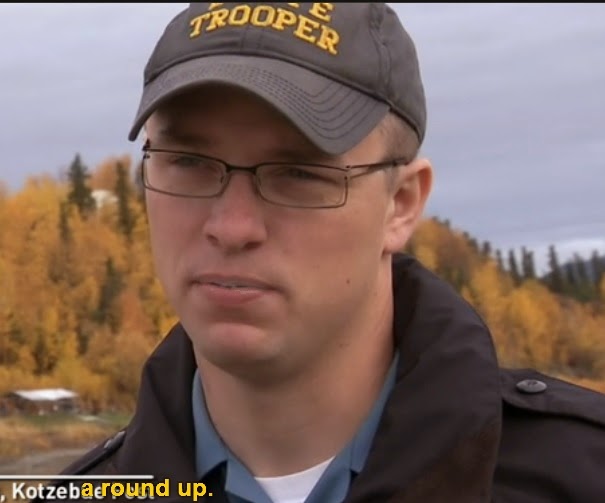 In the Line of Duty

From the very first show, I was hooked on Alaska State Troopers. I own every season and I look forward to the each one  as it comes out.

I was very saddened to read about the deaths of two troopers today, one of whom had been on the show.

Trooper Gabriel Rich and Sgt Patrick Johnson were killed in the line of duty May 1, 2014. Trooper Rich was from Pennsylvania and is survived by a fiancee and two children. Sgt. Johnson was born in Fairbanks and is survived by his wife and three daughters.

This is a vivid reminder that AST's is not just a "show," it's real life.

Posted by *Goddess* at 5:53 PM No comments: Links to this post


We invite you to comment on our posts, but comments that are obscene, overly personal, racist or otherwise inappropriate will be removed. Personal gossip comments will be rejected.

What People Are Saying About Hott Cops

"I thank you for reminding everyone out there that are not only these cops hott but they put their life on the line everyday they don that uniform."

"Thanks for being a supporter of what we do."

"I just found out that my husband is on Hottcops, and believe me he deserves it because he is HOT HOT HOT!"

"I was shocked and surprised when someone sent me a link to my picture. Thanks for posting my card."

"A friend of mine pointed out this blog and where you mentioned me and another officer from Atlanta a while back. They all had a good time teasing us about it. Just wanted to say thanks for the kind words. =)"

"My husband came across his picture on your "hottcops" website today and showed it to me. I think it's great and I take it as a compliment! "

"I appreciate you taking the time to create a website that is supportive of law enforcement officers."

"Hey I stumbled across your blog and I just wanted to say thanks for your support."