Special THANKS to BG, who took these pictures and I'm sorry it took me forever to get them up! 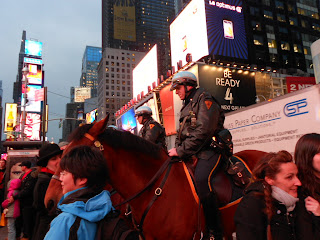 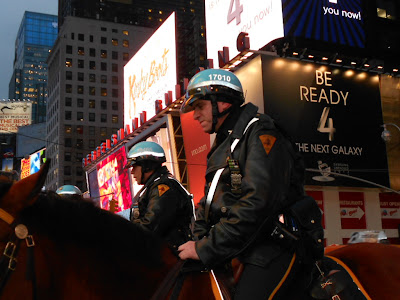 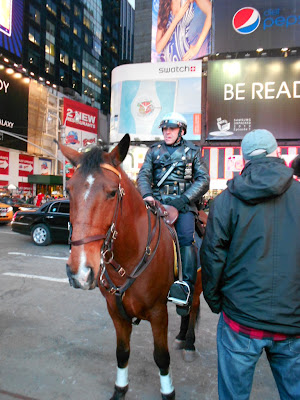 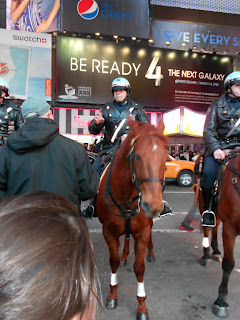 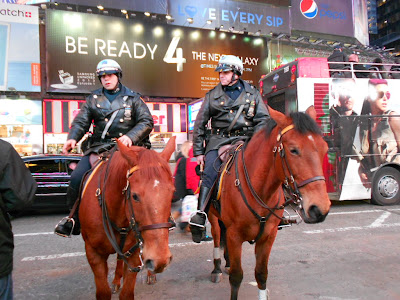 Again, I just love the cops and babies stories.....

An Iowa man who was pulled over for speeding as he rushed his pregnant wife to the hospital said he was determined to keep going despite the police lights flashing behind him.
Tyler Rathjen planned to keep going as his wife, Ashley, began giving birth to their son in the passenger seat. But a red light with heavy traffic finally forced him to stop.
"I should not stop, I'm not going to, I'm going to get to the hospital," Tyler Rathjen recalled thinking in an interview with Cedar Rapids TV station KCRG (http://bit.ly/ZOaOiD).
The baby's head and arms were already out by the time Iowa City Officer Kevin Wolfe reached the passenger door.
"We were all having a different experience," Wolfe said.
Ashley Rathjen gave birth to her third son, Owen, just blocks from Mercy Iowa City hospital on March 10.
"I kept saying: there's no break (in contractions) there's no break," she said. "He was coming at that time."
Wolfe helped with the final steps of delivery and then escorted the Williamsburg family to the hospital. His dashboard camera captured the episode.
Owen is now home with his parents and two brothers.
Ashley Rathjen said her newborn son will probably retell the story for years to come.
"I'm sure it will be a life story to tell everybody (about) how he made his grand entrance," she said.

LINK TO VIDEO
Posted by *Goddess* at 6:09 PM No comments: Links to this post

talk about nerves of steel!

The officer standing beside the trunk didn't even flinch!

A deer believed to be road kill and stashed inside a Michigan motorist’s trunk sprang to life early Tuesday after a public safety officer opened the trunk and received a surprise he may never forget. (The footage was captured by the Kalamazoo Public Safety Department.)

A deer believed to be road kill and stashed inside a Michigan motorist’s trunk sprang to life early Tuesday after a public safety officer opened the trunk and received a surprise he may never forget. (The footage was captured by the Kalamazoo Public Safety Department.)


VIDEO LINK
Posted by *Goddess* at 6:05 PM No comments: Links to this post

just another day at the office

I have to say those Portland guys are very good looking.... 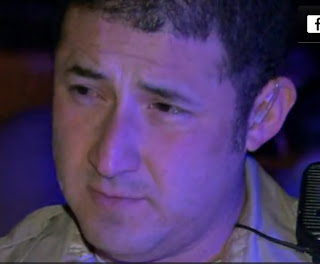 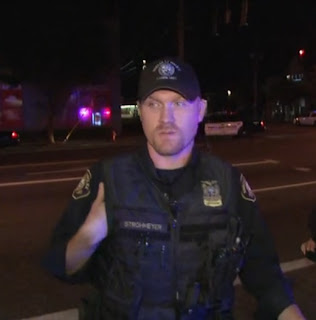 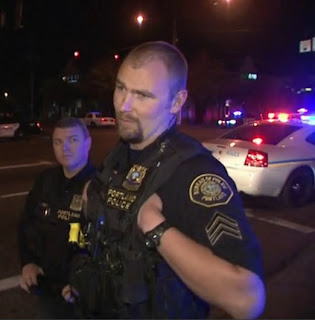 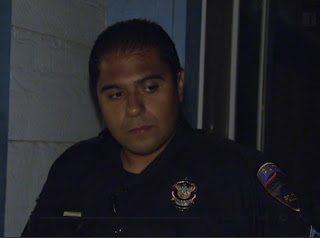 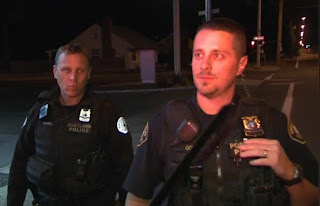 Posted by *Goddess* at 6:02 PM No comments: Links to this post

And a Happy St. Patrick's Day to ya!

Thanks for the reminder, BG. You know my mind is like a sieve...lol! 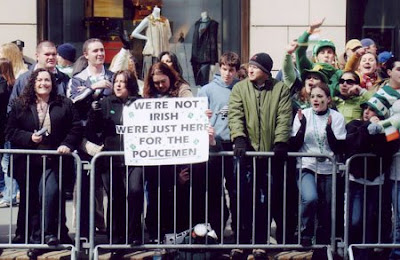 Posted by *Goddess* at 2:00 AM No comments: Links to this post


We invite you to comment on our posts, but comments that are obscene, overly personal, racist or otherwise inappropriate will be removed. Personal gossip comments will be rejected.

What People Are Saying About Hott Cops

"I thank you for reminding everyone out there that are not only these cops hott but they put their life on the line everyday they don that uniform."

"Thanks for being a supporter of what we do."

"I just found out that my husband is on Hottcops, and believe me he deserves it because he is HOT HOT HOT!"

"I was shocked and surprised when someone sent me a link to my picture. Thanks for posting my card."

"A friend of mine pointed out this blog and where you mentioned me and another officer from Atlanta a while back. They all had a good time teasing us about it. Just wanted to say thanks for the kind words. =)"

"My husband came across his picture on your "hottcops" website today and showed it to me. I think it's great and I take it as a compliment! "

"I appreciate you taking the time to create a website that is supportive of law enforcement officers."

"Hey I stumbled across your blog and I just wanted to say thanks for your support."